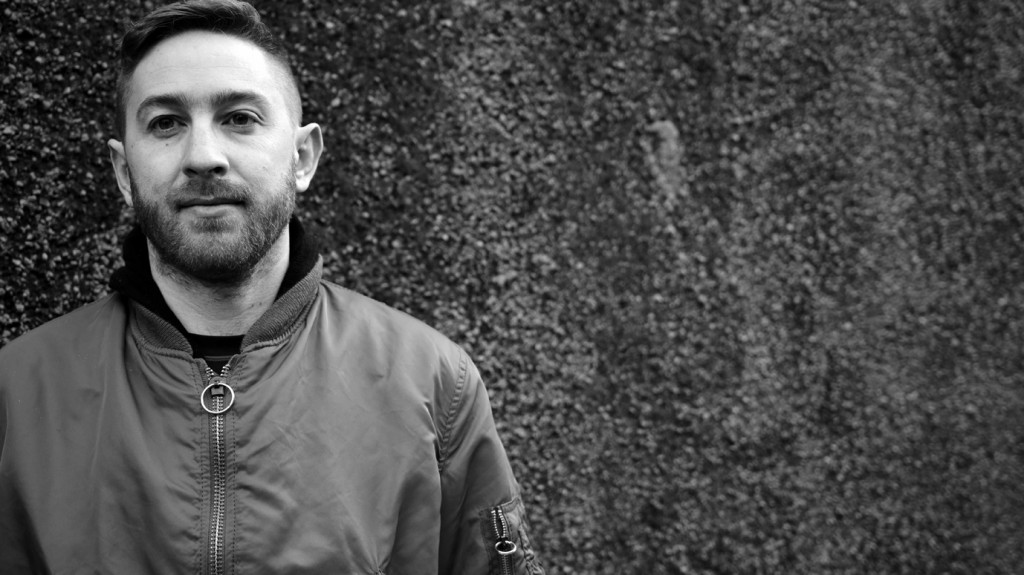 Compelled to break barriers and drive sound forward, Andrew Bartos creates music that can’t be described in any traditional form. This boundary crushing pioneer has composed music for video games, trailers, commercials and film. Based in Vancouver, BC, Andrew works as a composer,interactive music editor, interactive music implementer, music editor, sound designer and extreme bass producer in his studio compound Robot Music. As a composer he creates cinematic emotional experiences with an impactful electronic edge. His memorable music has been described as “cinematic cyberpunk”.

At Robot he has composed original music for the video games Fifa, Facebreaker and Bot Colony and trailers for Monster Headphones/Electronic Arts and he has worked as a sound designer on Need for Speed Shift 2. He has worked with directors James Ricker and audio directors Charles Deenen and Richard Adrian. He has worked as a interactive music editor with composers Brian Tyler (Fast & Furious), Ramin Djawadi (Game of Thrones) and worked as an assistant composer to Terry Frewer under the Screen Composers Guild of Canada’s mentorship program. He has had the unique experience of working in house with Electronic Arts as an interactive music editor on the games Need for Speed the Run and Medal of Honor where he used gaming’s top proprietary tools and workflows specializing in interactive music implementation (Frostbite 2).

Andrew’s gift for cinematic intensity comes from his background as an electronic artist producing under the alias’ Ded Sheppard, Supercycle and C((o))de Blue with releases recognized around the world. He produced his earlier work in collaboration with The Panacea, “Graveyard Twist” in particular has been played by Richard D. James / Aphex Twin in a celebrated history of electronic music live set at Coachella. Aphex Twin later played it again as the finale track at his performance at the festival Forbidden Fruit in Dublin.

Andrew’s first solo EP under his new moniker Ded Sheppard, debuted in 2015, a genre bending, sound design heavy, watery EP that “showcase [his] cerebral, masterfully balanced take on bass music.” Ded Sheppard’s sound has been described by Noisia as “Evolving tribal techno stuff”. Andrew’s EP “Assembling Silence” featured a remix by Homemade Weapons and his most recent EP “Skizma” is presently sitting at number 3 in the Beatport top 100. His last three releases Assembling Silence, Between Stillness and Skizma charted on Beatport and the last two made it into the top 10 drum and bass releases, and top 100 overall releases on Beatport.

Forging ahead, Andrew has found his stride and he challenges himself everyday. Whether in the studio producing viral and primal music or working as an interactive music editor on games.

He is an active member in the Vancouver electronic community as well as Vancouver composing community including gaming and the Screen Composers Guild of Canada.